I’ve been working off-line a lot recently because I’ve been plotting and planning what to do about my online writing. You see it occurred to me not too long ago that I need to cut back on the number of sites I have otherwise I spend too much time updating them instead of getting on with my writing.

So with all my worldly wisdom I decided to cut the number of my sites to just one main site. And that is this one (ruthiswriting.com).

Not only that, but I also decided to close down my publishing business and just publish my books under my own name instead.

The reasons for closing my publishing business are many but the main reasons are that running a registered business generates SO much paperwork and most of it is unnecessary for the type of business I had. For instance, every year I had to submit minutes from company meetings that I never had because I don’t have any employees so I didn’t need to have meetings with them. There was also all the correspondence with my accountant and all the forms she kept sending me to fill out plus the government sending me tax forms every 3 months and demanding money. It was so much wasted time trying to keep up with it all.

Another reason was the cost of running a registered business. Just the registration alone cost several hundred dollars a year plus other costs and paying my accountant. And even the bank was charging me a monthly fee for having a business account. It was costing me over $3,000 a year just to run the company which seemed like a lot of money wasted and the paperwork it generated was huge.

So I made an executive decision (which I didn’t submit with my yearly minutes) to close the whole thing down. So there is now no more Cheriton House Publishing.

But that decision meant that I generated even more work of dealing with all the paperwork that comes with closing a business and I also had to add all my books to my RuthIsWriting website which was another mammoth task. But at least it means that I now only have one main website to deal with which has lighten my workload dramatically. I wouldn’t have thought that having several websites and blogs was a lot of writing, but it was. Also by having just one main site I can turn it into a powerhouse by giving it all my effort instead of spreading my efforts thin over several sites.

Well, at least that is the plan. I think I’m getting too old to keep up with too many things. I even took a couple of weeks off to think about whether or not I wanted to keep writing at all, but it turned out I did because during those weeks I missed writing and planning what I would be working on next.

So now my butt is firmly back in my writing chair and I finally have my plans worked out and in progress. My publishing business is now closed but I’m still making changes and tweaks to my main website.

I also changed my email provider. A few months ago I started offering emails again and I tried a different service called Get Response. But it wasn’t good because their software cannot send out automated blog posts. Well, actually, it can, but it just jumbles it all up with no formatting whatsoever, so that every blog post gets sent out in an email as one huge, unreadable block of text. I did complain to them and say that my blog posts were being converted to emails but the formatting was missing, but they responded by saying that that is the way their software works so therefore it’s working correctly.

So I’ve changed back to using AWEBER which I’ve used before and my blog posts are safe once again.

So now I’m going to carry on writing and see what happens although I’m pretty sure that closing my publishing business was the right thing to do because I feel relieved that it’s gone, although it will take a bit of getting used to working without it.

I’m also suffering at the moment because one of my favourite places to read and write is sitting on the veranda on my sofa swing. But a possum has taken up residence on it and almost every single day, I get up in the morning and there he is (and I know it’s a boy because sometimes he sleeps on his back with all four legs akimbo, and I can see that he is indeed a male) hiding under the cushion on the sofa swing. If it wasn’t for the fact that he’s so darn cute, I’m make him leave.

At first he slept there during some cold, rainy weather but now it’s Spring and it’s warm and sunny every day, but he still keeps on coming. I usually swing my legs up sideways on the sofa swing and prop the cushion behind my back. But now I can’t do that because the possum likes to sleep there under the cushion all day long. Humph!

So I’m back in my office which, I have to admit, isn’t a bad place to be. But from my desk I can see the sofa swing on the veranda outside and see the possum snuggled there. Grrrr….

But at least now I know how to move forward now without worrying about bookkeeping and accountants and tax demands every few weeks.

So stay tuned for more updates.

And in the meantime, below are a couple of photos (for your enjoyment) of the possum hiding under the cushion on my sofa swing. 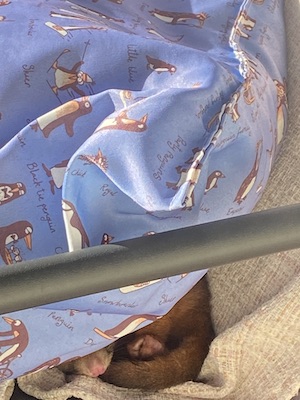 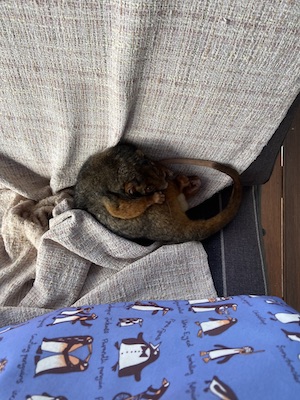 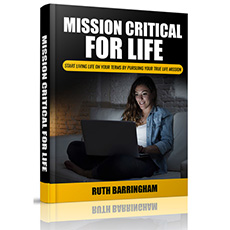 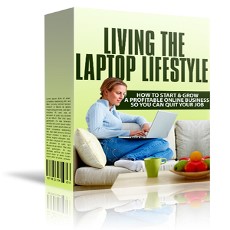 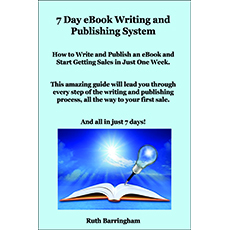 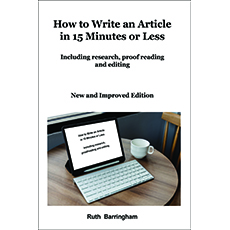